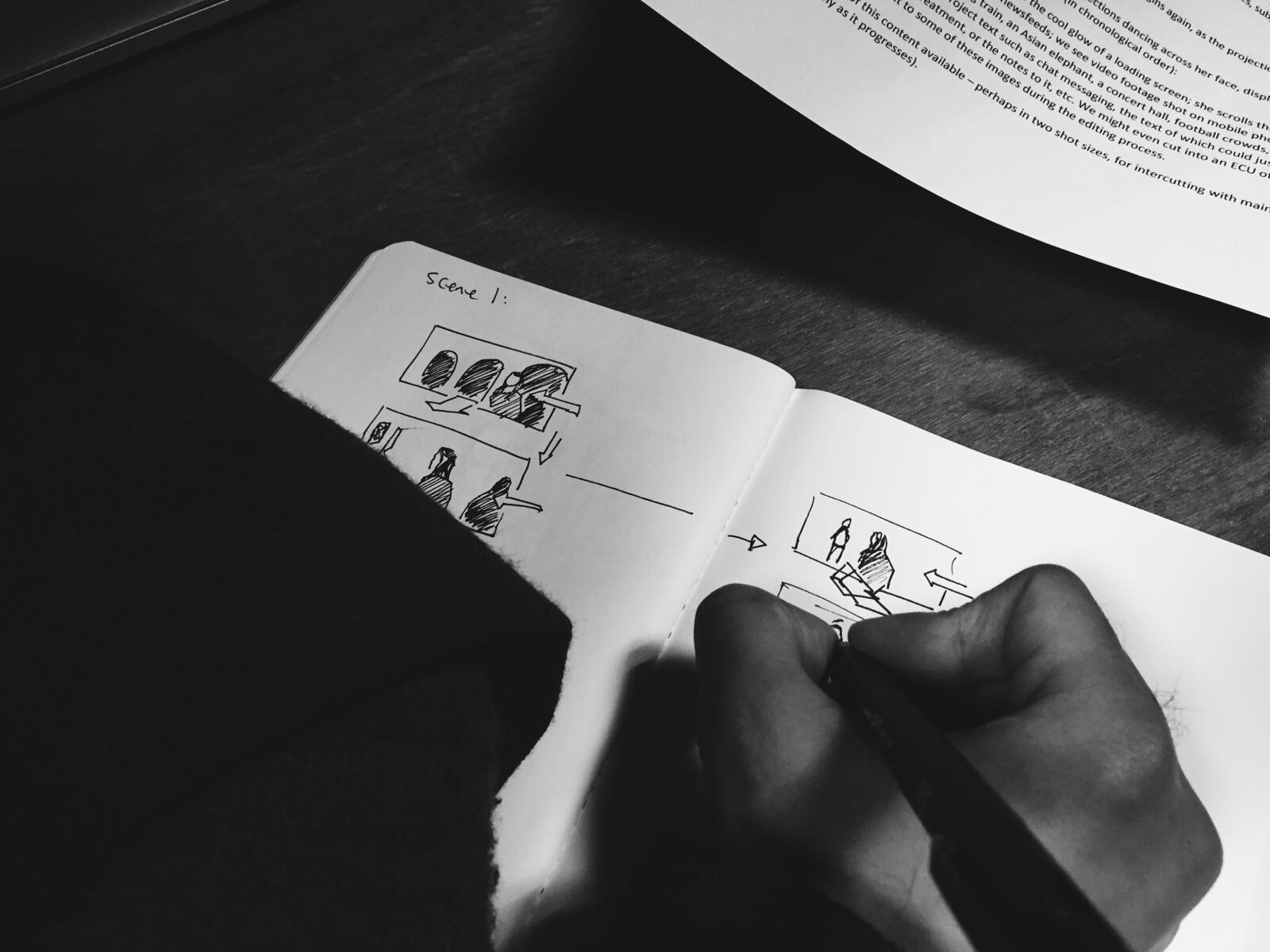 A collaboration with Channel 4’s Random Acts. We asked 10 emerging artists to create new moving image work based on the theme, ‘Future alternatives’. 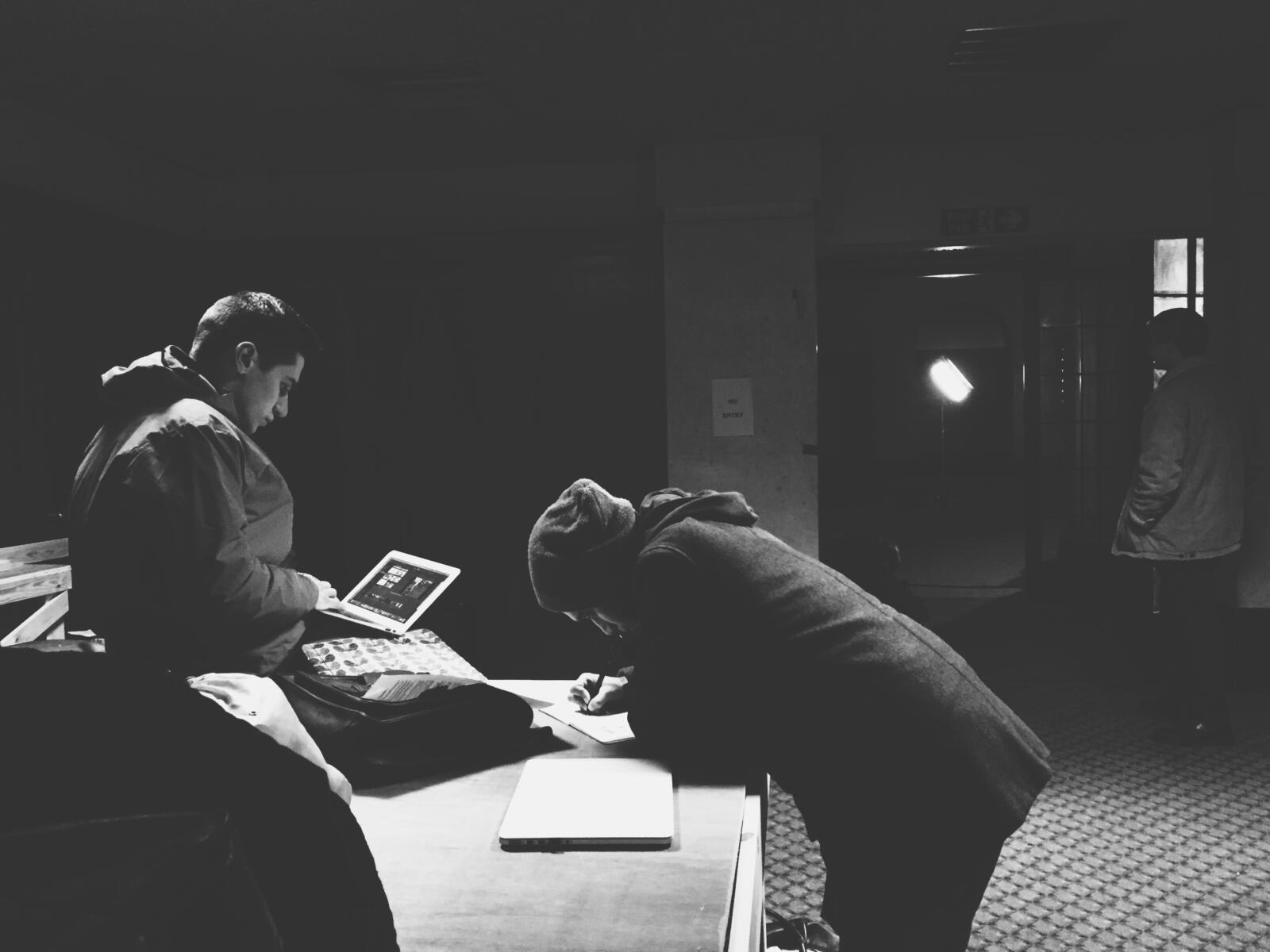 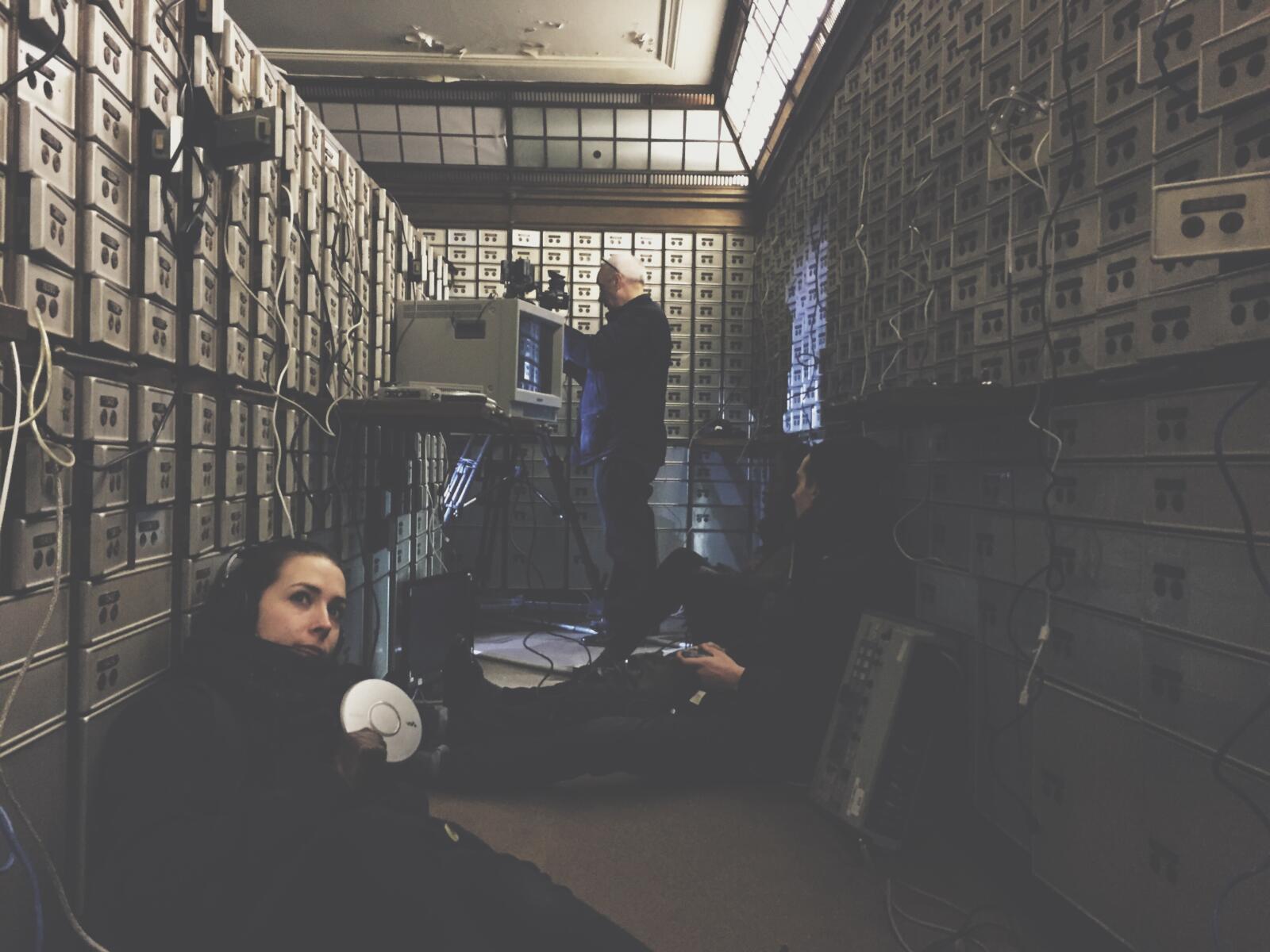 The film lab took place over 5 intensive days, with participants devising and filming their response within those days. The outcome saw two films produced with the support and partnership of Maverick TV production team and director Mike Doxford. We also worked with Film Birmingham to secure the Grade II listed building and the city’s old Municipal bank as the film location. Each film went on to be screened at the ICA, and various other platforms and events. 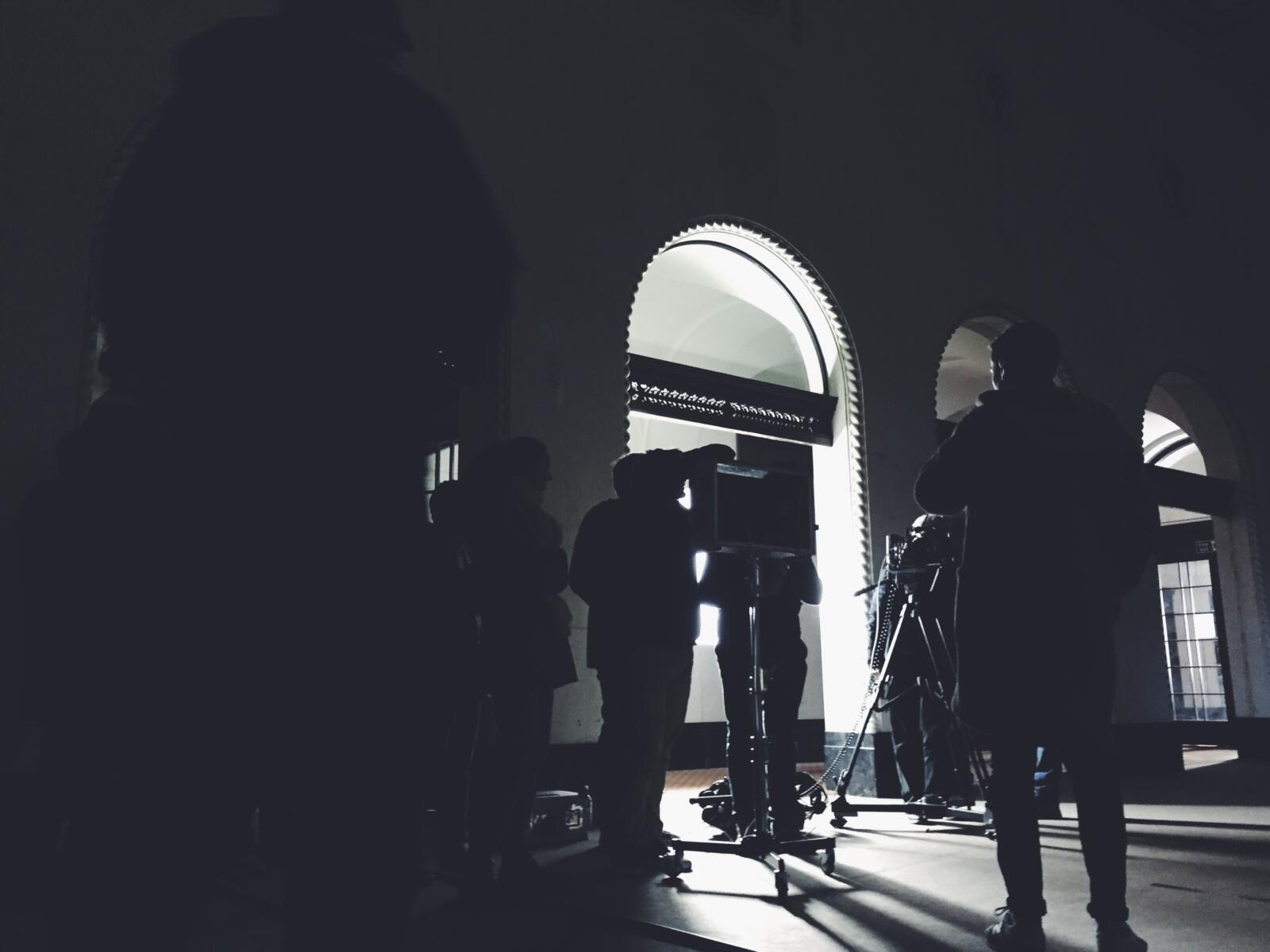